U.K. Urged To Prioritize Immigration Paths For Startups And Entrepreneurs

As Brexit looms, ever more voices are calling for Britain to remain open to foreign entrepreneurs and founders. The latest voice in this is the free-market think-tank The Entrepreneurs Network, which released a report last week arguing that foreign founders are one of the main driving forces of British innovation.

While the methodology behind the research is somewhat unclear—the report originally listed at least one large startup as being founded in London, which wasn’t—the message is crystal: British policy after Brexit should work to make the country as attractive to foreign entrepreneurs as possible.

Russ Shaw is the founder of the tech lobbying networks Tech London Advocates and Global Tech Advocates. He’s been banging on the door about this for a long time: “With nearly half of Britain’s fastest-growing startups having at least one immigrant cofounder, there is no greater sign that foreign-born entrepreneurs play a critical role in generating prosperity for the wider U.K. economy. Exceptional international talent has been fundamental to the growth of the U.K.’s startup ecosystem and the creation of a vibrant collective of ambitious businesses. These are the companies now successfully transitioning to the scale-up phase and even achieving unicorn status.”

The concern is that after the U.K. leaves the European Union (currently set for October 31), the barriers that will go up to E.U. workers and founders will make the country far less attractive to those looking for a place to set up shop.

So far this year the U.K. government has made a few moves to reassure the tech sector in particular. Earlier in the year, Russ Shaw of Tech London Advocates applauded the government’s recommendation to get rid of an annual cap on so-called Tier 2 Visas, which he said were vital to the growth of the U.K.’s startup and technology scene.

This year has also seen the introduction of the Start-up and Innovator visas, designed specifically to attract entrepreneurial talent to the U.K. Shaw says these introductions are a good start but more needs to be done.

“As Britain comes to exit the EU it will be of vital importance that our immigration system reflects the positive contribution that skilled overseas workers make and that we broadcast the message loud and clear, the U.K. is a welcome home to international entrepreneurs.” 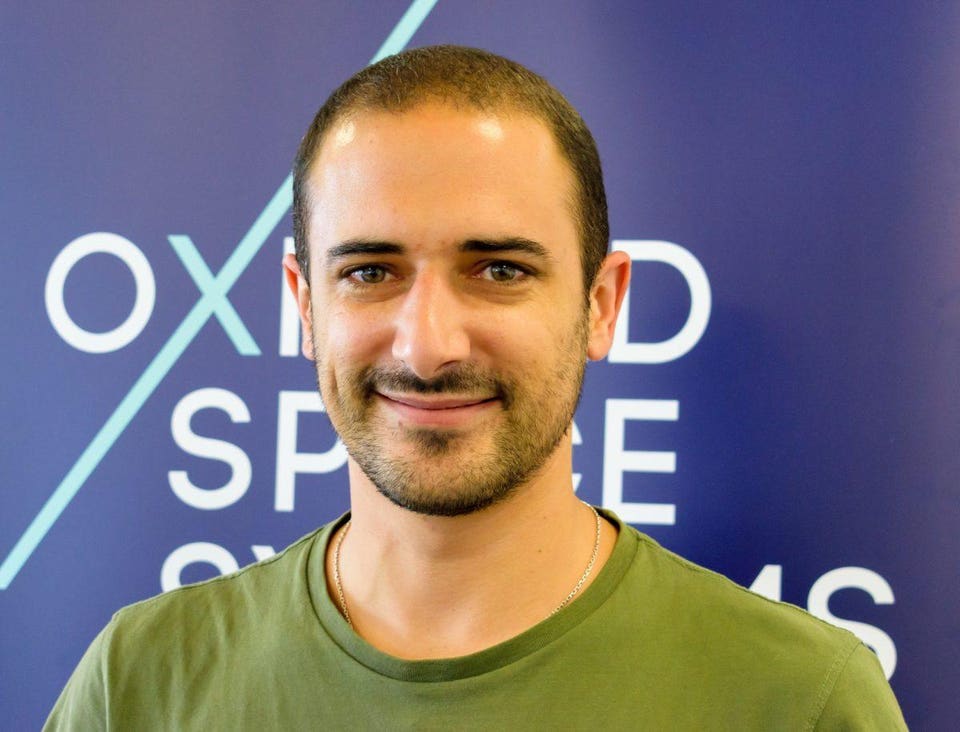 Vincent Fraux is cofounder and head of design at Oxford Space Systems, which manufactures lighter, cheaper antennas that are deployed into orbit.

He came to the U.K. from France 15 years ago to study, eventually founding Oxford Space Systems with several partners, which has since then grown to have more than 40 staff members and has raised over $15m in equity funding.

The company’s staffing is roughly half British, a quarter from the E.U. and a quarter from the rest of the world. Fraux says that though he felt very welcome in the U.K. and still feels secure in the life he has built, he is worried about the future for his company and the workers wanting to come to Britain.

“In terms of staffing for the company, things are expected to get more difficult post-Brexit. We are looking worldwide to recruit the best talents and it is increasingly harder to attract these talents to join us as the immigration laws get tougher.”

He says that immigrants bring value to the economy, specifically because they are immigrants: “In my experience, most immigrants are by nature adventurous and ambitious characters. They have the type of personality required for entrepreneurship, not because of where they came from, but rather because they are the few who dared to leave home looking for something different in the first place.”

With around 10% of the U.K.’s tech workforce made up of EU workers, according to a Tech Nation report, the decisions made over the next few months on immigration could have a massive impact on the growth of the sector (which Tech Nation also said is growing at over 2.6 times the speed of the rest of the economy).

Vincent Fraux says he hopes to see more entrepreneurs come to the country to contribute, as he did: “The U.K. welcomed me 15 years ago and allowed me to grow as part of the society, and I am happy to be returning the favor by contributing to the growth of the U.K. economy.”

England’s Cricket Team Could Not Have Made History Without Immigration

Heard about The Excellent Handmade Women For the...