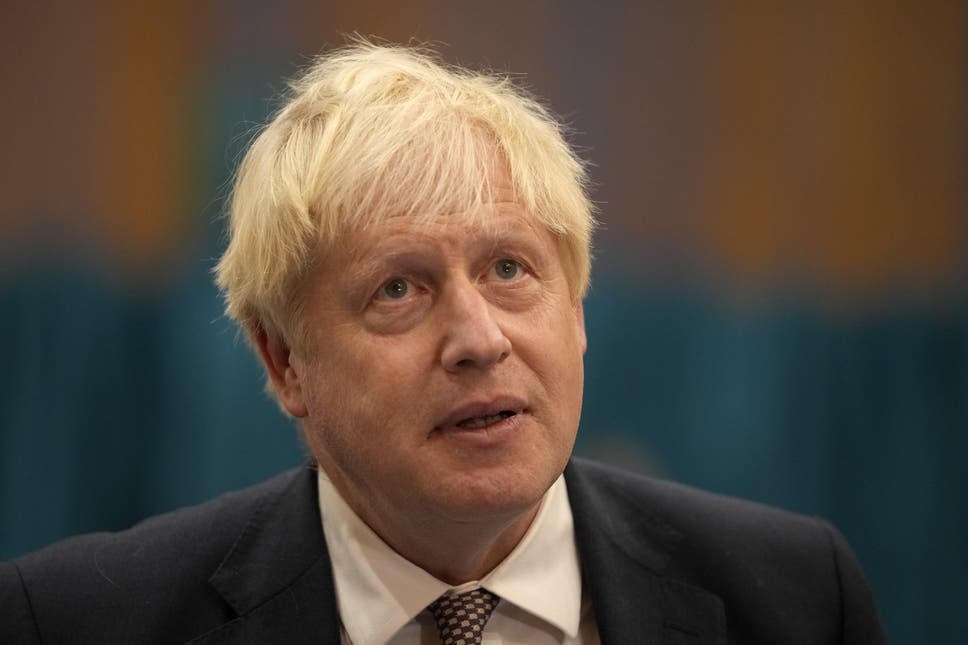 The chairman of the Environment, Food and Rural Affairs Committee has urged the Prime Minister to take “urgent action” to tackle “unprecedented” farm labour shortages caused by Brexit and the pandemic.

Representatives from the sector told the committee they were “frightened” about their future.

Mr Parish also called for a support package for the sector in case a mass farm animal cull is required because of supply bottlenecks.

The committee heard that 8,000 pigs had already been culled on welfare grounds.

Industry representatives said workers who had been granted visas may not arrive until too late.

Poultry visas are set to last until December 31 if workers arrive now. To make them more appealing, the committee called for them to be extended beyond eight weeks until February. 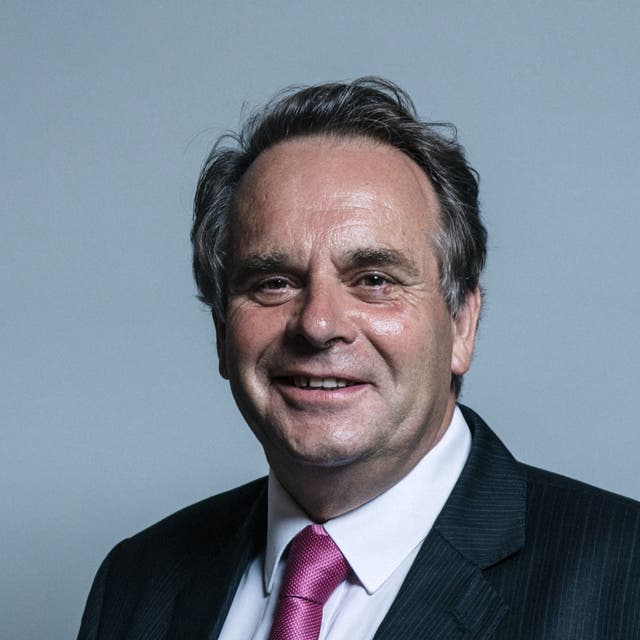 Committee members also urged the Government to form longer-term solutions for growers of fruit, vegetables and ornamental crops such as daffodils so they could meet domestic demand.

In the letter, Mr Parish said: “We are writing to request urgent action on labour shortages affecting the food and farming sector, following an evidence session held with producers and growers this week.

“We have heard how a combination of the pandemic and the loss of access to European labour has caused an unprecedented labour shortage, leaving some in the sector ‘frightened’ about their future.”