MORE immigration raids were carried out in the restaurant and takeaway trade in the last three years than in any other business sector in Northern Ireland, The Detail can reveal.

New figures obtained under Freedom of Information legislation show that 66 businesses across Northern Ireland were fined a total of £1.36 million for employing 118 illegal workers over the three years 2016-2018.

Under Home Office immigration rules businesses can be fined up to £20,000 for employing a member of staff who is found to be in the UK without legal status and for failing to check their immigration status.

The official figures further show that 80% of businesses fined for illegal working in Northern Ireland during this period were in the restaurant, hotel and leisure sector.

The Chief Inspector of Borders and Immigration, David Bolt, recently called on the Home Office to diversify illegal working operations beyond its “concentration” on restaurants and takeaways and “removable” nationalities. In a report published in May, Mr Bolt found that 44% of all businesses visited by ICE teams across the UK between April 2015 and August 2018 were restaurants and fast-food outlets.

Commenting on the NI figures, chairman of the Chinese Chamber of Commerce and Chinese Welfare Association in Northern Ireland, Danny Wong, said there was a sense among the Chinese community that certain businesses or nationalities were seen as “easy targets”.

Mr Wong told The Detail: “There should be a more level playing field when it comes to illegal working raids and the type of businesses and nationalities targeted.”

The Home Office said it was working with law enforcement and employment sectors to tackle illegal working “wherever it occurs” across the economy.

There are no firm estimates of how many people are illegally working in the UK or Northern Ireland.

In 2015 the UK government estimated there were between 190,000 and 240,000 businesses employing illegal workers in the UK – figures the Home Office described as “speculative”.

To tackle the issue, immigration compliance and enforcement (ICE) teams visit businesses where they suspect individuals are working without permission or legal status to remain in the UK.

Individuals found to be working illegally during an immigration raid may be removed from the jurisdiction.

Official Home Office figures for Northern Ireland show that ICE teams carried out 137 immigration raids on businesses between 2016 and 2018.

These illegal working raids led to the arrest of 162 people over the past three years but it is unclear how many of these individuals were removed from Northern Ireland.

Civil penalties of between £10,000 and £20,000 were issued to businesses for employing 118 illegal workers and failing to check their immigration status and whether they were permitted to work in the UK.

The official figures also show the impact of the Windrush scandal last year, which led to a fall in the number of civil penalties issued after the Home Office temporarily paused operations in 2018 to ensure members of the Windrush generation would not be inadvertently caught by the sanction.

A spokesperson for the Home Office defended the operational focus on the restaurant and takeaway sector by saying: “Immigration abuse in the restaurant sector is widespread and persistent as the nature of the roles available suit low skilled immigration offenders. This sector presents a significant threat from illegal working and it is right that a large proportion of our operational activity should be targeted to prevent it.”

The Chief Inspector of Borders and Immigration also found that “removable” nationalities were more likely to be targeted for working illegally.

In his report Mr Bolt found that Bangladeshi, Indian, Pakistani and Chinese nationals made up almost two-thirds (63%) of all illegal working arrests across the UK between April 2015 and August 2018.

He also found that half of all intelligence for illegal working operations across the UK came from members of the public between 2015 and 2018.

A spokesperson for the Home Office said: “Whilst it is recognised that certain nationalities constitute a larger proportion of arrests and removals for immigration abuse, this is linked to the numbers of that nationality which are present in the UK and the sectors in which they have obtained work illegally.” 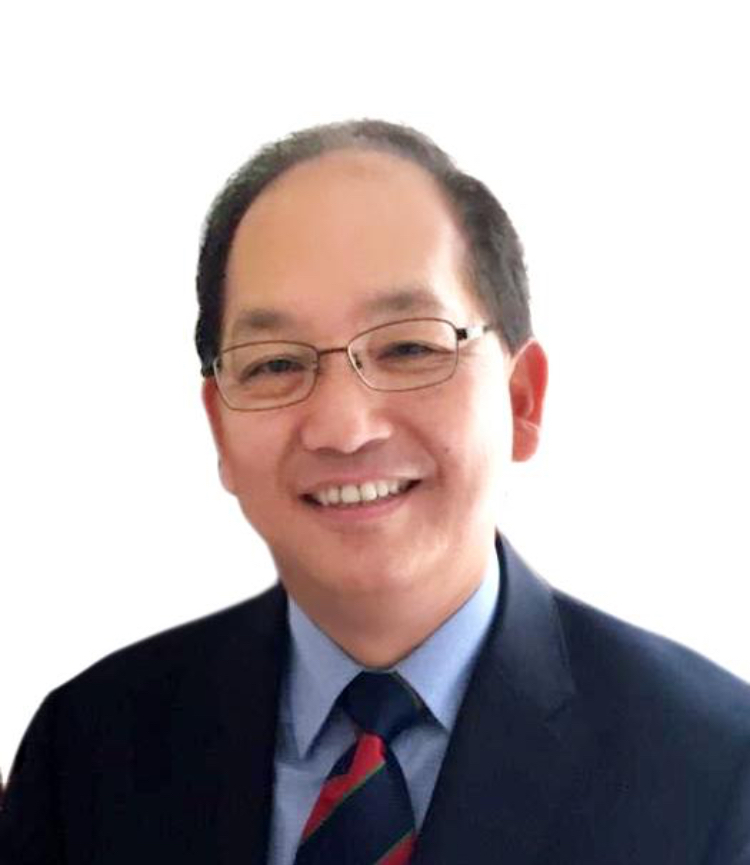 Chairman of the Chinese Chamber of Commerce and Chinese Welfare Association for Northern Ireland, Danny Wong, said: “We understand that all business owners need to comply with rules around illegal working but there is a sense among the Chinese community that certain businesses or nationalities are seen as easy targets.

“By their nature Chinese or other ethnic restaurants and takeaways are very visible in the community and there is a feeling that these businesses are unfairly targeted by immigration enforcement because of that. There should be a more level playing field when it comes to illegal working raids and the type of businesses and nationalities targeted.”

Mr Wong added that greater awareness was needed around illegal working and the consequences for businesses and individuals: “From our experience civil penalties are only the start when businesses come to the attention of immigration enforcement. Often Revenue will get involved and carry out a tax audit and this can result in a bill for back-tax, plus penalties and interest. Businesses could also face an assessment for VAT. So the consequences are significant and could involve hundreds of thousands of pounds for a business. In some cases that could have the potential to close a business.”