East Lothian Council is to offer up to three homes to the refugees fleeing the Taliban. 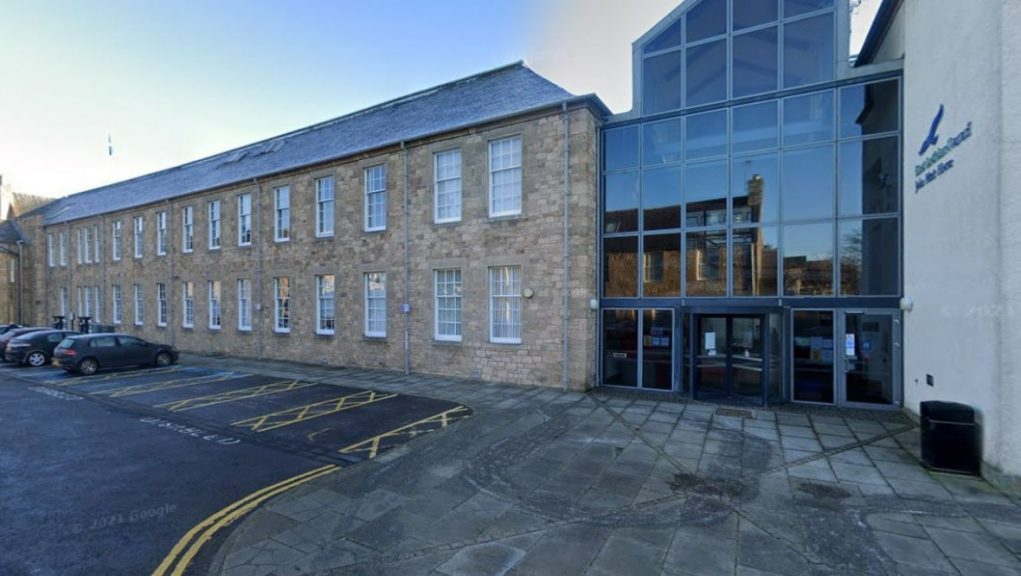 East Lothian residents on housing waiting lists are being urged to show ‘understanding’ as the council welcomes Afghan families into the county.

Moves to offer up to three homes to the refugees are under way.

However, a meeting of East Lothian Council’s cabinet was told that the decision to allocate the houses from its own allocations policy could impact upon the local authority’s ability to meet its statutory homelessness duties.

And depute council leader Norman Hampshire appealed to residents who might see the families as taking homes from those already waiting to show understanding in the current humanitarian crisis.

During the virtual meeting of the cabinet, councillor Hampshire said: “This will be hard for people who are on housing waiting lists and hard for them to understand why we did this, but we can give an assurance this council will do all it can to build more housing in East Lothian so we meet their demands.”

In a report to the council’s Labour administration cabinet on Tuesday, it was revealed that many of the families taking part in the Afghan Resettlement Scheme are already in bridging hotels awaiting housing.

The Home Office is providing funding packages of £20,520 per person over three years for refugees coming into local authorities, with an additional £4500 for education per child and £850 for English language per adult.

Cllr Hampshire pointed to East Lothian’s history in supporting refugees in the past, most recently welcoming Syrian families into the county.

He said: “East Lothian has always played our part in the resettlement of families, so even though it is difficult we are experiencing significant housing demand, we cannot fail to respond to this humanitarian crisis.”

The cabinet agreed to note the actions of officials in preparing to welcome Afghan families into the county.

In First Jewish refugees from the MENA...