Top Posts
Incontri in Your 30s come a female :...
UKMusicLovers works Compose the Soundtracks to Relationships by...
How To Select An Online Essay Writing Service
The Way To Become A Dedicated Essay Writer
Direct Quotes are Essential to get a custom...
Essay For Sale – The Importance Of A...
How to Write My Paper – What Students...
Essay Writing Service – Could it Be Trusted?
Tips for Writing Research Papers
Home UK Immigration Priti Patel’s immigration bill could fail stateless children, MPs warn
UK Immigration 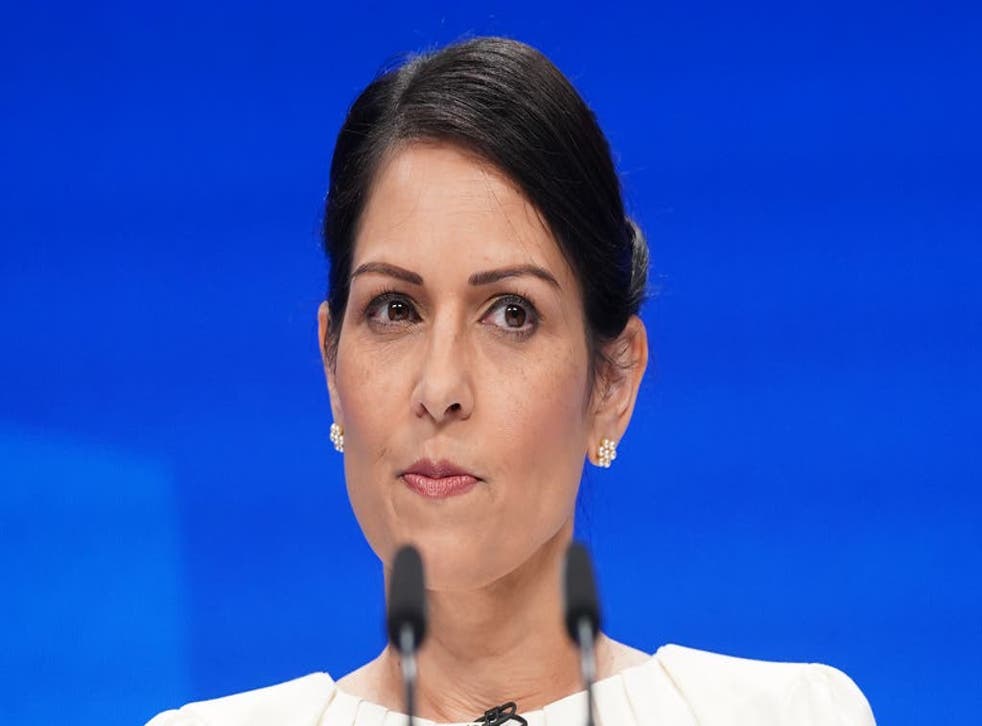 Priti Patel’s immigration bill may fail to protect stateless children in the UK by creating additional barriers to granting them British citizenship, MPs have warned.

A report by the Joint Committee on Human Rights raises “significant concerns” that the Nationality and Borders Bill “fails to give adequate effect” to the rights of the child and to prevent statelessness for children born in the UK, in potential breach of the UK’s human-rights obligations.

The bill, which is going through Parliament, would introduce new requirements for the registration of stateless children which, the committee warns, could make it more difficult for them to acquire British nationality.

It specifies that stateless children in the UK – those with no nationality – will not be entitled to British nationality unless the home secretary is satisfied that the child is unable to acquire another nationality.

Being born in the UK does not automatically confer a right to British nationality, and children of immigrants may be stateless if their parents have been prevented from conferring their nationality on their children by discriminatory laws elsewhere in the world.

The committee calls for the legislation to be amended so that the rights of the child are “central” to decision-making and so that citizenship is “only withheld in cases where the nationality of the parent is available to the child immediately, without any legal or administrative hurdles”.

The MPs said they welcomed other aspects of the bill, namely a change that seeks to end discrimination in existing legislation by ensuring that children born to unmarried parents can inherit British citizenship from them – which they cannot currently do.

However, they criticise the changes around child statelessness, as well as the fact that children will continue to be required to show “good character” before being granted British citizenship, which the MPs say could lead to “additional discrimination” in some cases.

The report also raises concern that it is “unclear” whether fees will be charged for applications for British nationality under the new clauses addressing discrimination.

Harriet Harman, chair of the committee, said the legislation took a “welcome step” in addressing discrimination in British nationality law, but expressed concern about the protections for stateless children and other hurdles to children obtaining citizenship.

“The government must do more to ensure rights are fully protected in British nationality law, in particular recognising its obligations to stateless children which the bill does not fully do as it stands,” she said.

“The ‘good character’ test should not be applied to children and the government must also ensure that fees do not recreate barriers that it otherwise would have removed by addressing historic discrimination.”

Solange Valdez-Symonds, chief executive at the Project for the Registration of Children as British Citizens (PRCBC), which assists children with applying for British citizenship, criticised the “failure” of the bill to address the “many obstructions” preventing children claiming their citizenship rights, describing this as a “dreadful omission”.

“Worse, for children born stateless in this country, the bill sets out to increase these barriers to their rights to British citizenship,” she added.

“These citizenship rights are integral to the sense of security and identity of all children born and growing up here – and blocking these rights makes children feel profoundly excluded and alienated.”

A Home Office spokesperson said: “The Nationality & Borders Bill will fix the broken asylum system so that it is fair but firm, helping those in genuine need while stopping those who abuse the system and breaking the business model of ruthless people smuggling gangs.

“The bill fully complies with all of our domestic and international obligations, including on human rights.”

The Features of the Best International Dating Sites