Priti Patel is being taken to court over a Brexit rule change that could see up to two million EU citizens living in Britain stripped of their right to work or even deported.

Under a deal agreed with Brussels, Europeans who could prove they had been here five years or more were eligible for ‘settled status’, while those who could not were granted ‘pre-settled status’.

Now the Independent Monitoring Authority set up to oversee implementation of the Withdrawal Agreement says that the Home Office is demanding that those who were granted pre-settled status reapply for the main scheme.

Failure to do could see them unable to work or access UK benefits and in some cases be forced to leave the UK under changes that could come into force as soon as 2023, the IMA says.

It is seeking a judicial review of the change, saying it contravenes the Citizens Rights Agreements between the UK and the EU. 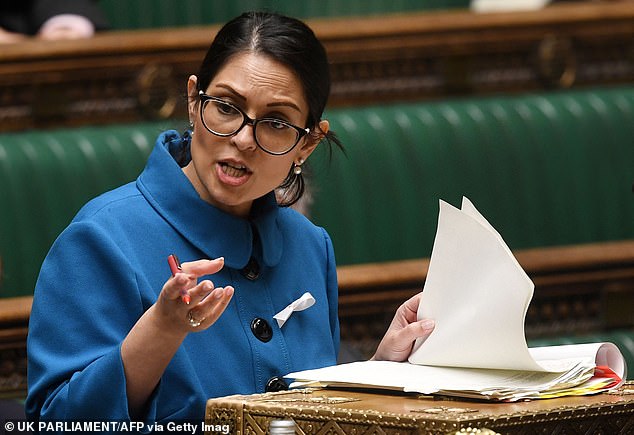 The Government is accused of ‘failure to correctly implement the United Kingdom’s obligations’ under the treaty.

‘The issue is that the Secretary of State maintains that those qualifying EU and EEA EFTA citizens who successfully applied for pre-settled status may subsequently lose it entirely if they later fail to make a second application,’ it continues.

‘Such individuals are required to make a second application within five years of the grant of pre-settled status, either for settled status under the EUSS (once they qualify for permanent residence), or for a further period of pre-settled status. But if they fail to apply for either status, the Secretary of State will consider them to be unlawfully present in the UK by reason of that failure. 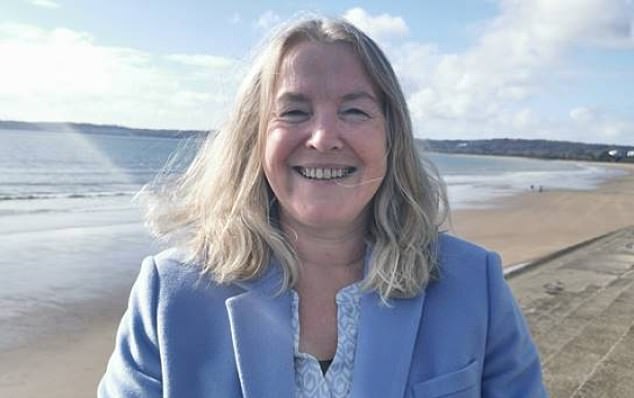 ‘The result is that they will be exposed to considerable serious consequences affecting their right to live, work and access social security support in the UK. The Claimant contends that this is incompatible with the Agreements, which do not provide for loss of status in such circumstances.’

Dr Kathryn Chamberlain, chief executive of the IMA, added: ‘In taking legal action now we hope to provide clarity for those citizens with pre-settled status, of which there are 2.485 million as of November 30 2021.’

A Home Office spokesman said: ‘We take our citizens’ rights obligations very seriously and have implemented the arrangements we agreed under the Withdrawal Agreement in good faith.

‘The Government does not agree with the Independent Monitoring Authority’s analysis of the Withdrawal Agreement.

Heathrow and Gatwick: All the rules around...