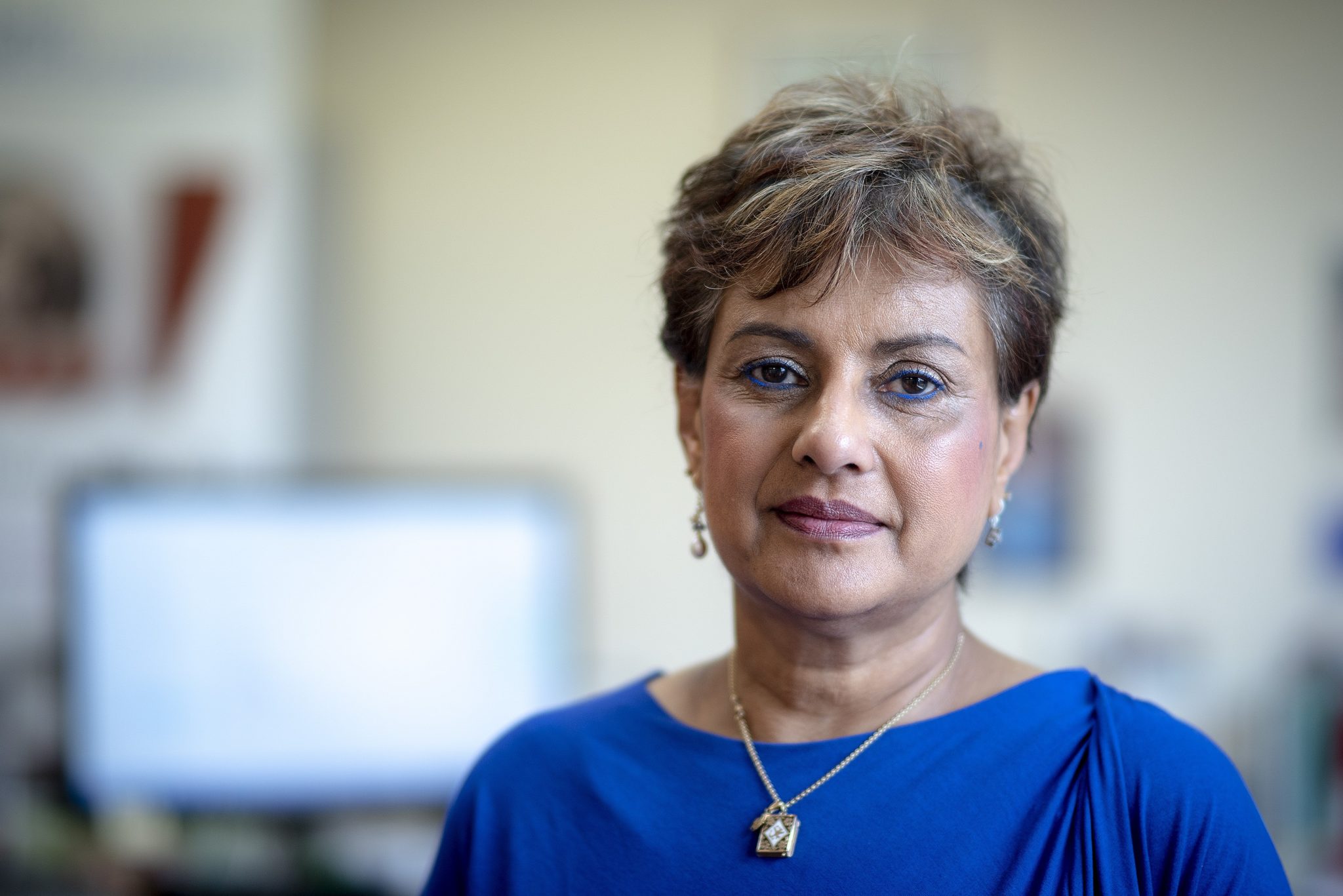 Nadra (pictured) called on the Treasury to recognise the benchmarked annual pay rate for migrant workers (£20,480, equivalent to £10.10 an hour), which was announced in December, as the rate set for the whole domestic social care workforce.

The NCA executive chairman said the Treasury must fund all local authorities to commission care using £10.10 as the minimum hourly rate for care staff and incrementally higher rates for more senior positions.

Nadra added: “It is inconceivable that we should be paying our valued and skilled domestic workforce below what the Home Office has determined is the rate for the skilled workforce coming to support our vulnerable people. The fact remains that if we were funded properly, we could pay more and so find ourselves less reliant on recruiting from abroad, which is an expensive and cumbersome option. At the current commissioned rates this figure is out of the reach of providers.”

There were around 110,000 vacancies in the sector before the pandemic with around 40,000 people leaving care homes as a result of the introduction of mandatory vaccination in November.

In a recent survey, almost nine in ten providers said they were facing staffing issues.

Nadra said: “At £10.10ph we would be able to compete with other industries and build our domestic teams with confidence. We could compete with agencies who are holding care providers to ransom. It cannot be right that the same role can attract two rates of pay which discriminates against our own workforce in the UK.

“We believe that the Home Office have used their expertise in benchmarking the role and arrived at a more realistic figure which reinforces our call for a more pragmatic settlement by the Treasury to support and rebuild social care. The mantra of ‘fixing social care’ is nothing but smoke and mirrors; what we need is honesty with the public about the fact that without a financially supported plan social care remains at the mercy of the crumbs from the NHS table, which will further weaken the any veiled offer.”

What is the Best Antivirus security software...

Startup News | Snap falls below its...