Government immigration policy must be changed within days if the UK is to prevent food shortages due to a lack of labour in processing plants, a Stormont minister has warned. 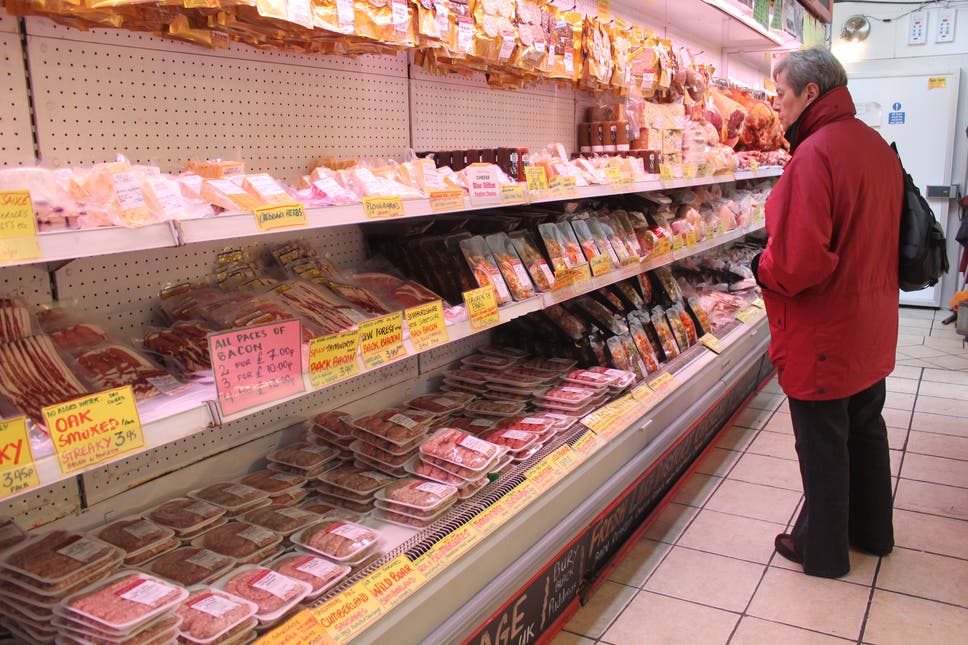 Agriculture Minister Edwin Poots said workers in places like the Philippines are ready and willing to travel to the UK to work in the food sector but cannot gain access under the post-Brexit immigration system.

The food processing industry in the UK has also been a casualty of soaring international gas prices, with resultant shortages of CO2 used to stun animals for slaughter.

Mr Poots insisted the problems around labour shortages were not caused by Brexit, rather Government policy decisions after the UK left the EU. 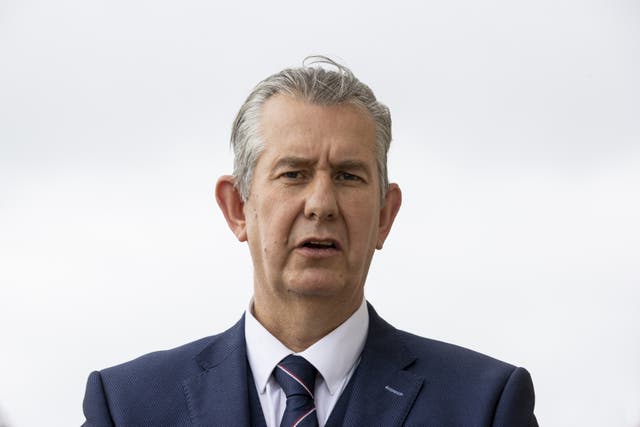 The minister said he and DUP colleagues had made a “very clear” case to Government ministers on the extent of the problem.

“Because right across the United Kingdom there is a shortage of workers in the food supply industry that really needs to change.

“It’s going to take a number of weeks to get those people in from the Philippines and elsewhere to do the job. They are available. We need to get that food from the field on to people’s plates.

“We could be in the bizarre situation of having food shortages on our shelves and healthy animals in our own country slaughtered on farms and not used for food production. That would just be a ridiculous situation that we were trying to import food from other parts of the world at a higher cost because we’ve got a labour shortage issue here in the United Kingdom.

“It’s not a direct result of Brexit, it’s a result of Government policy after Brexit and Government have the ability to very quickly amend that policy to ensure that we don’t have that situation develop.”

Matrimony Advice For the purpose of Wives

Britain looks to Australia on immigration as...