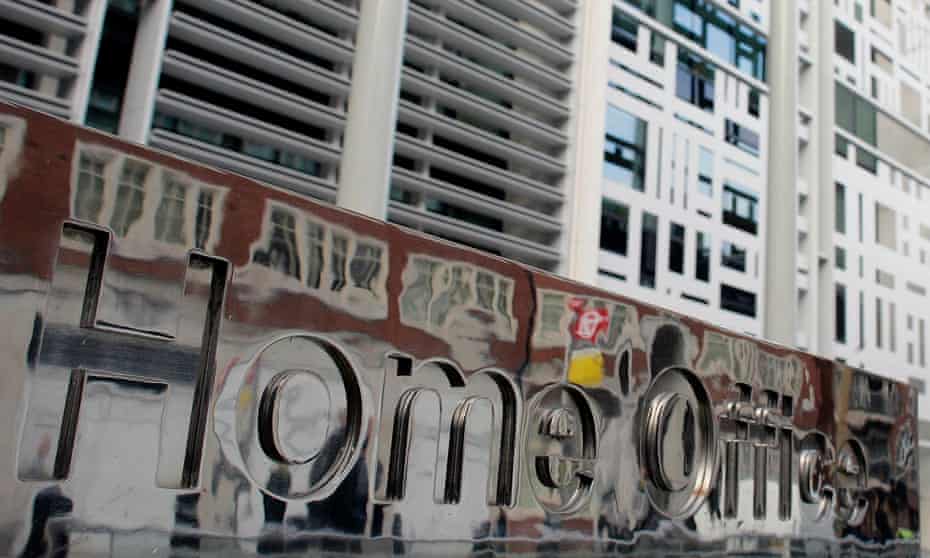 British citizens who want to return permanently visa-free to the UK with EU families post-Brexit will not be penalised by Home Office delays as long as they apply for their paperwork within the next two months, the government has said.

The confirmation will come as a relief to British citizens suffering anxiety and distress over Home Office delays because of the looming 29 March deadline to apply for the EU settlement scheme (EUSS).

It is too late, however, for a 67-year-old British woman and her 80-year-old French husband who have been waiting 10 months for a Home Office decision.

After their case made headlines in the UK, their hopes were raised when they received communication from the Home Office hours later that a decision was close.

“To be honest I was shocked. We got a refusal,” said Carmel, who asked that her real name not be used.

The couple, who are artists, sold their house near Perpignan last summer and planned to move to Cornwall for what they hoped would be a re-energising post-retirement relocation.

They were refused on the grounds that Carmel had not provided a translation of their marriage certificate and tax statement, and had given insufficient proof that she had lived in France for 30 years.

“It’s not what we hoped,” she said, adding that when they applied there was no evident requirement to translate documents. “My sister and I scoured the application form for what proof we needed. We provided passports, marriage certificate, joint bank statements and my tax certificates. There was nothing back then asking for translations,” she said.

The Home Office said Carmel had the option of making any other application free of charge or appealing within 28 days.

But the couple have now decided they don’t want to deal with more Home Office stress. “It’s been a fiasco and we’ve decided not to move back now but to buy a place in Paris,” said Carmel.

Ben Bramich is among those relieved to hear they can still apply for settled status even if the permit arrives after the deadline for non-UK spouses of Britons living in Europe before Brexit.

He has also been waiting 10 months and he and his wife Valerie are now on their eighth Airbnb in Brussels while they wait for the Home Office permit.

Asked whether spouses could apply for EU settled status if they missed the deadline because of Home Office delays, the Home Office issued this statement.

“Family members of returning British citizens who are granted an EUSS family permit, which they applied for by 29 March 2022, will be considered to have ‘reasonable grounds’ for applying in the UK to the EUSS after that deadline. They should apply to the EUSS as soon as they reasonably can after their return to the UK.”

The Bramiches had planned to move back to the UK last summer but had their first application for a family permit refused on the grounds of insufficient paperwork.

His wife had to delay a transfer from her work to the UK and the father of two separated from his children after taking a job and a rental house in Cheshire.

He also contacted the Brexit-supporting MP Esther McVey but her office said they were unable to get an answer from the Home Office.

An assistant in her office told him in an email that she empathised but was powerless.

“Esther is in agreement that delays such as this are plainly unacceptable. Unfortunately, unlike other government departments, the Home Office is not open to MPs approaching ministers concerning individual cases,” she said.

The parliamentary ombudsman is now looking into a complaint by Bramich on the grounds that the Home Office offers “unclear guidelines” and has no service level agreement on response times, “long delays in processing” and “rejection without giving the chance to applicants to provide missing documentation”.

Bramich said he was hopeful they would be approved but could not understand why it was such a nightmare to get the permit in the first place. “We ended up submitting about 200 pages of documents. We just threw the sink at it,” he said.

“Is it really so complex to process these applications? My wife and I have been married for 15 years. We actually met when we were in England and both lived in England, but we moved away from England and now we can’t come back.

“We are married, we have two kids. It is very straightforward but they make it so difficult,” he said.

“Everyone’s really worried and anxious and angry about what is to happen in. If you read some of the forums online, the distress and anxiety is immense.”

A Home Office spokesperson said applications for EUSS family permits were “decided as soon as possible, but waiting times can vary depending on the volume of applications received and the complexity of the case being considered. As a result, customers may experience a longer wait than usual for their decision”.

Exactly where is the Best Spot to Find Ukraine Brides?