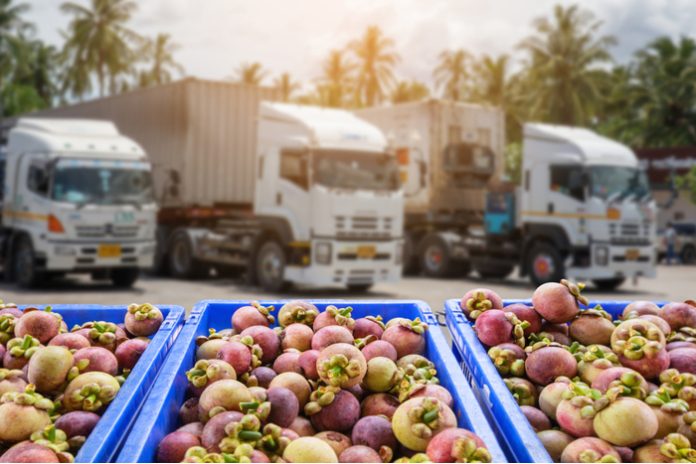 The government is set to relax rules on the number of deliveries overseas that lorry drivers can make in the UK, in an effort to tackle supply chain issues.

Under the new plans, drivers will be able to make unlimited deliveries or collections within a 14 day period.

Currently EU drivers can only make two pick-ups or drop-offs each week.

It is hoped the changes will happen by Christmas, but UK drivers are concerned that they might lose work to cheaper EU rivals.

The UK’s lorry driver shortage has affected petrol stations and supermarkets, with retailers warning that there could be shortages of items such as toys at Christmas.

Last month, the government announced it would grant up to 5000 temporary visas for HGV drivers from abroad.

Ministers are now planning to make temporary changes to cabotage rules, which govern how many jobs a haulier can make in a foreign country.

It means foreign HGV drivers that come into the country laden with goods can pick up and drop off items an unlimited number of times for two weeks before they return home.

The changes still need to be approved after a one-week consultation – but if passed they will come into force “towards the end of this year for up to six months”, according to the government.

It would mean thousands more HGV deliveries each month, the government said, so more goods – especially food and items that come via ports – can get delivered on schedule.

How to get British citizenship: EU national applications rise 83% but Pakistan tops list

Gatwick and Heathrow airports: These countries could...