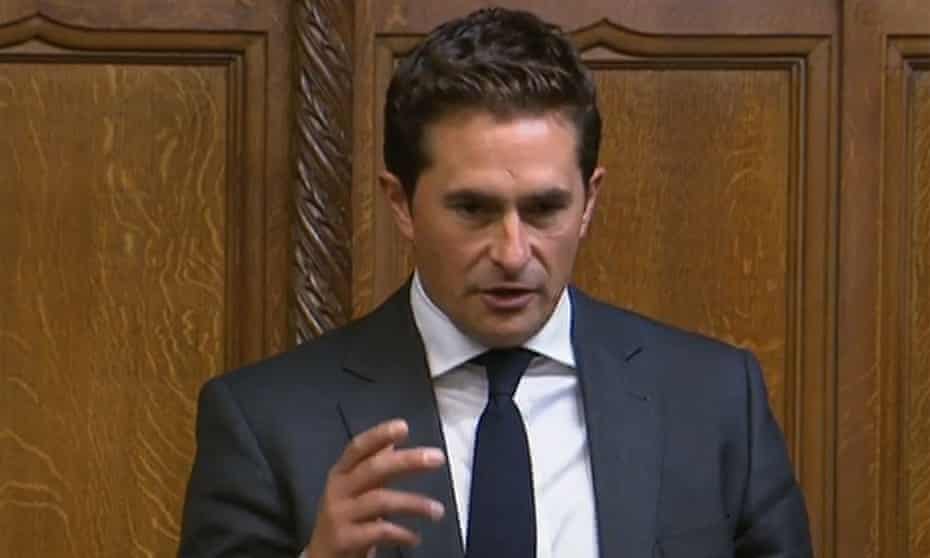 A former Conservative defence minister is trying to force ministers to waive hefty immigration fees faced by Commonwealth soldiers and their families who want to live in the UK at the end of their military service.

Johnny Mercer – who was fired from the government last year – has the support of several senior Conservatives, including Tobias Ellwood, chair of the defence committee, and former leader Iain Duncan Smith.

“I understand that all parties across the House will vote to end charging thousands of pounds to foreign and Commonwealth service personnel to stay in the UK after their service, except the Conservatives,” Mercer said on Monday. “I will do all I can to change this in the next 24 hours.”

British army veterans from Commonwealth nations such as Fiji have the right to remain in the UK if they serve more than five years, but often struggle to do so because of complex bureaucracy and high fees, which amount to £2,389 a person for the former soldier and each of their family members.

Many soldiers leave the armed forces with little of their own savings and not always at a time of their own choosing. A group of eight Fijian veterans launched a legal action to try to get the fees waived, saying they had been poorly advised and that bureaucratic errors had left them illegal immigrants in the country they served.

They failed in their legal action, but a crowdfunding campaign helped raise the money and the Home Office allowed them special dispensation to make a late application.

Mercer’s amendment – submitted to the government’s nationality and borders bill, whose report stage is due on Tuesday and Wednesday – also attracted the support of Tom Tugendhat, the chair of the foreign affairs committee. “If you fight alongside us, you can live alongside us,” he tweeted.

If selected by the Speaker, Lindsay Hoyle, for debate, the amendment is also expected to be supported by Labour, where efforts are being led by a former paratrooper, Dan Jarvis, and other parties. But with Boris Johnson sitting on a working majority of 79, it would take 40 rebels to seriously threaten the government over the issue.

On Monday night, Ministry of Defence insiders said the government had no plans to back down, and pointed to a consultation it had launched on the issue, which featured a proposal to waive all fees for future veterans who have served at least 12 years. Mercer and Jarvis, however, want the waiver to be retrospective and to apply to those who have served for five years.

A defence source added: “The proposed period of 12 years is in line with the length of time personnel initially sign up to serve, and takes into account the significant investment in their skills and training.”

Later on Monday, MPs were also due to vote on a Lords amendment to the separate armed forces bill, which calls for civilian police to almost always take responsibility for investigating rape cases involving the military in the UK.

The amendment had the support of the opposition, and its supporters were hoping to attract a handful of high-profile Conservative rebels. However, just Mercer and three other Conservatives voted for the amendment, including Tugendhat and Sarah Atherton, who chaired a recent parliamentary inquiry into women’s experiences in the armed forces. The small number of rebels meant it was easily defeated by 302 to 221.

Man who moved from Antigua 59 years...