The e-commerce and technology giant has more permits than Facebook, Apple and Microsoft combined 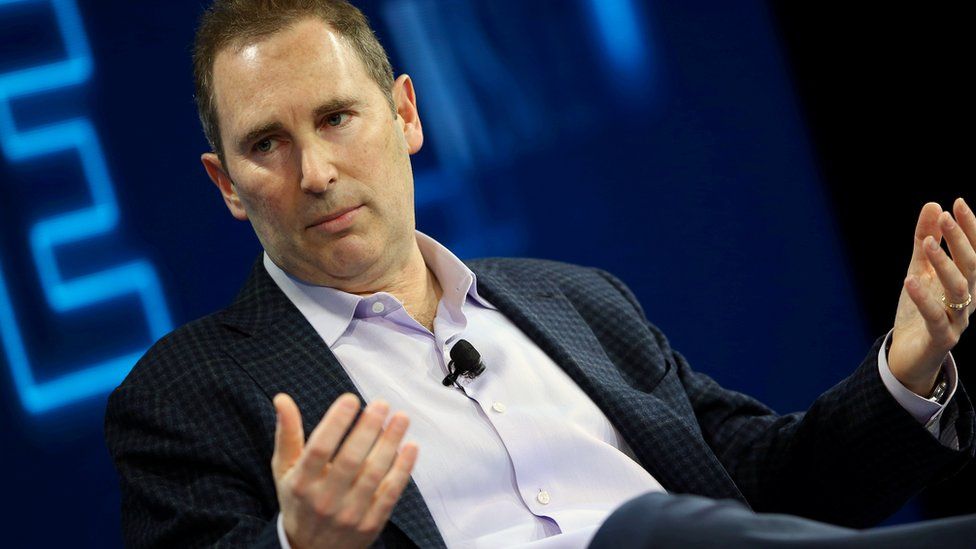 Amazon is looking to hire 55,000 staff globally for corporate jobs and roles in robotics, research and engineering.

“Amazon continues to grow quickly, and relentlessly invent across many areas,” he said in a statement.

A large number of the posts are likely to be for the company’s new satellite launch programme – Project Kuiper – to widen broadband access.

Amazon said it has already recruited 10,000 people in the UK this year, bringing the workforce to 55,000. More details of the recruitment drive are expected ahead of a planned global Amazon Career Day jobs fair starting on 15 September.

News of the global hiring was first disclosed in an interview Mr Jassy gave with Reuters, one of the first he has given to the media since since taking over from Jeff Bezos this year.

Amazon, the second largest employer in the US, has about 275,000 tech and corporate staff globally. The company has been expanding its warehouse and distribution operation rapidly.

The latest recruitment drive comes as companies in the US, and also the UK, report growing problems filling skilled roles. Amazon has offered a signing-on bonus to fill some roles.

It also comes amid increased scrutiny of Amazon’s working practices from unions and pressure groups.

In Alabama earlier this year there was a failed attempt by some warehouse workers to form a union, prompting Mr Jassy to say Amazon needed a better “vision” for employees.

Asked by Reuters if he might change Amazon’s reputation as a demanding place to work, Mr Jassy said: “Everybody at the company has the freedom – and really, the expectation – to critically look at how it can be better and then invent ways to make it better.”

Separately, US supermarket chain Walmart said it was hiring 20,000 new warehouse workers ahead of the holiday season.

The firm, which offered some warehouse workers $1,000 retention bonuses this summer due to a staff shortage, said the jobs would be permanent positions.

All That Is Known About EU’s Plan to...

NO YOU TAKE THEM! Italy turns away...